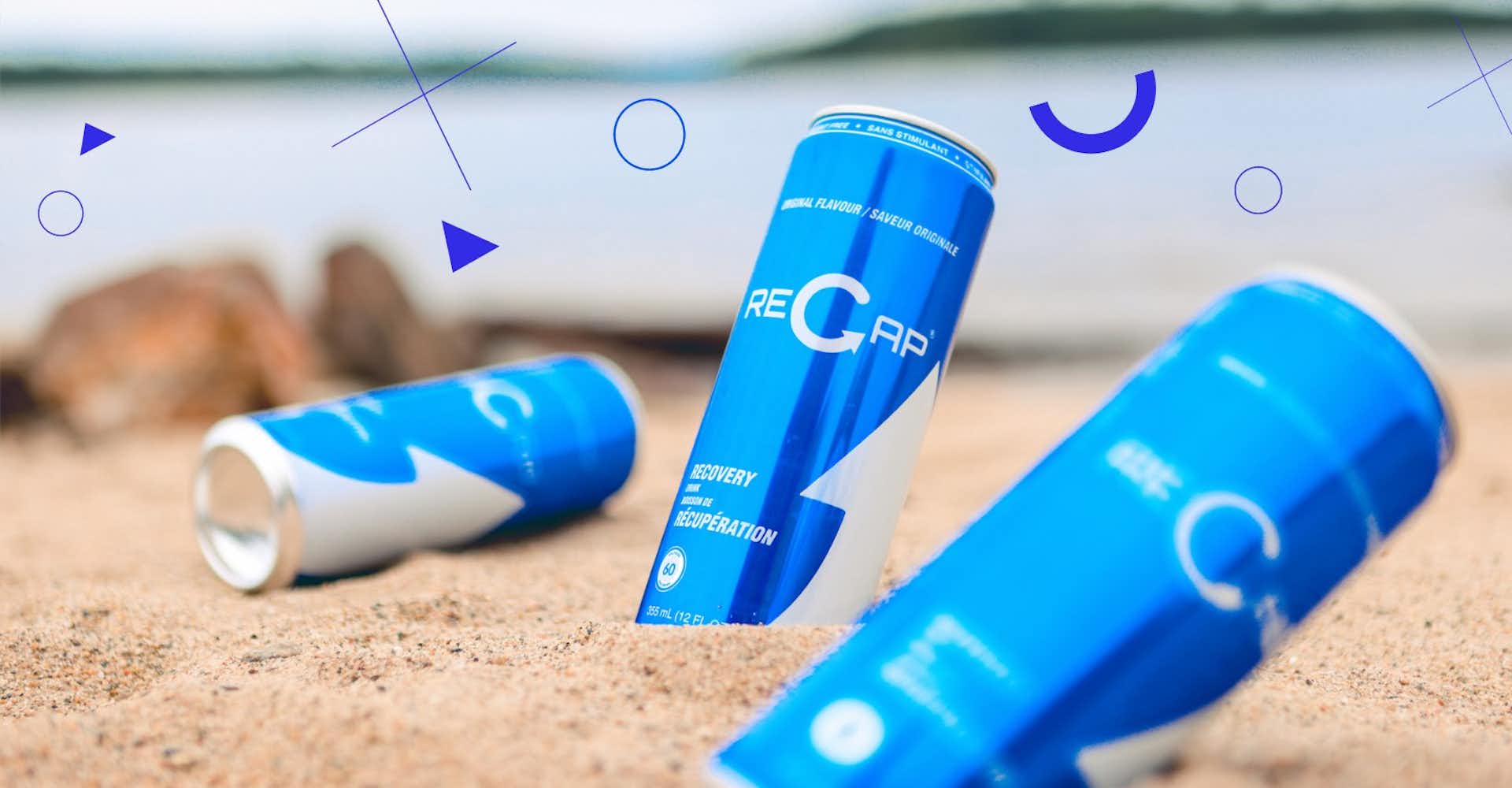 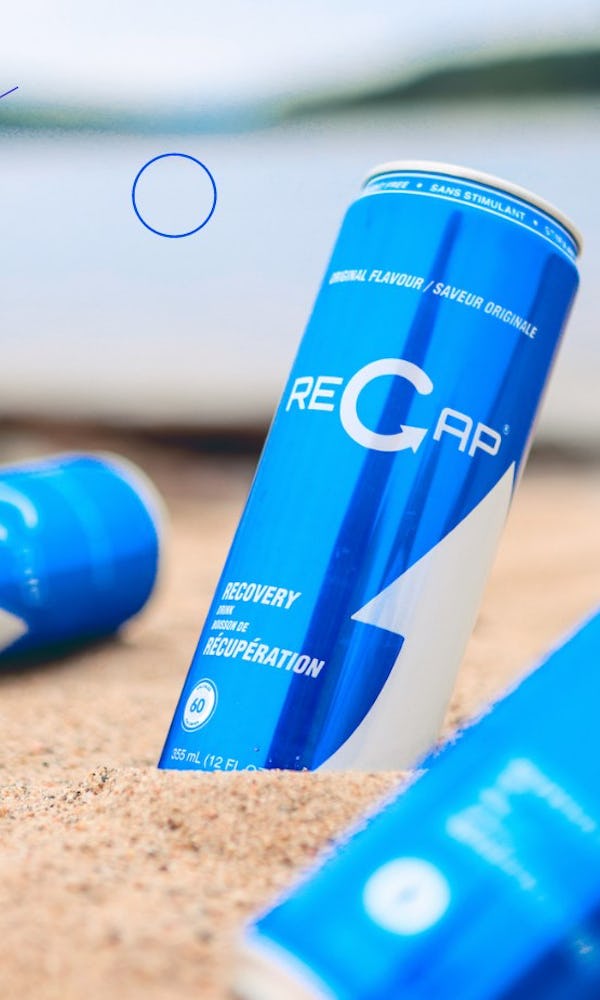 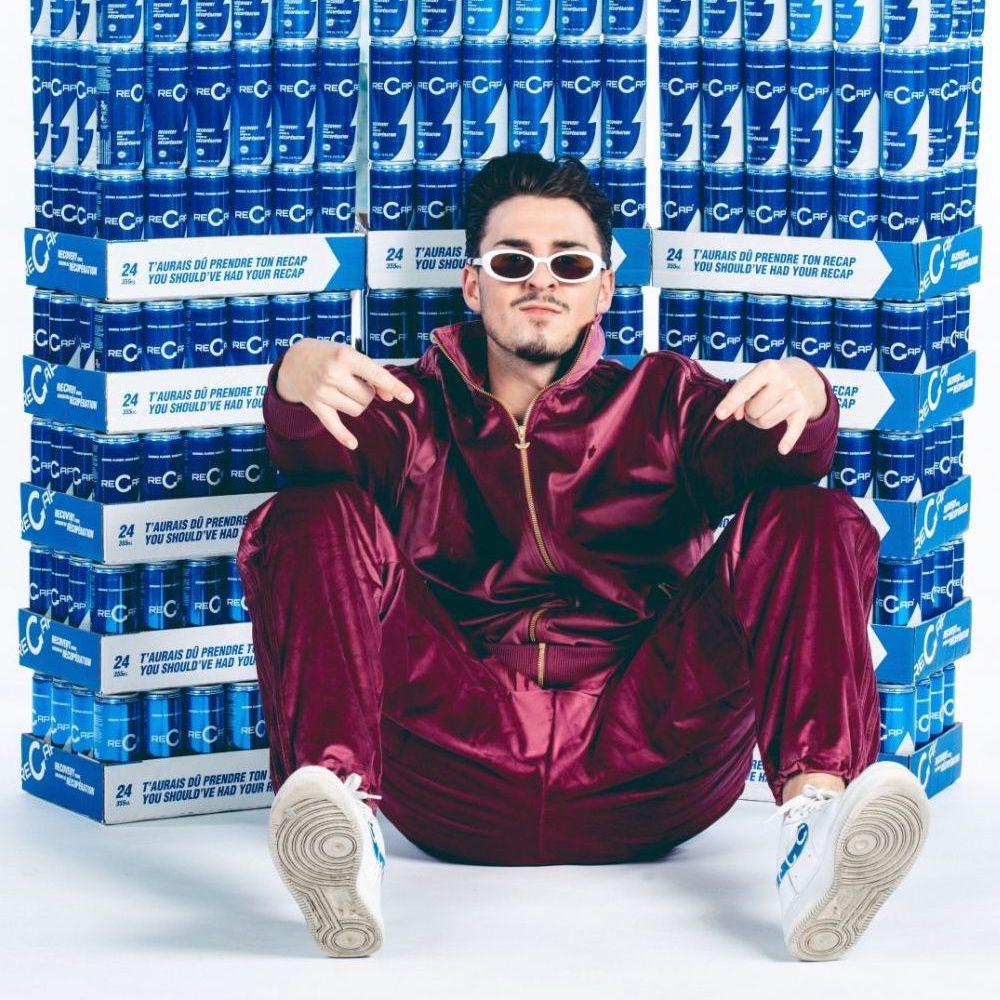 Digital advertising is a vast world. Entering it without experience was a no-go for our team. That's why we reached out to mint. Their expertise and the human approach they have shown have largely contributed to reaching our objectives. The team is dynamic, understanding and above all, proactive.

Launch the brand and the new and improved product in Couche-Tard stores across Quebec.

1.
Microgeolocation advertising campaigns around Couche-Tard locations.
2.
Adaptation of the promotional video used in the pre-roll campaign on Noovo (Occupation Double) in our advertising strategy on Facebook, Instagram and Snapchat.
3.
Deployed engagement campaigns on social media to grow organic posts' reach.

How did we reach the goal? 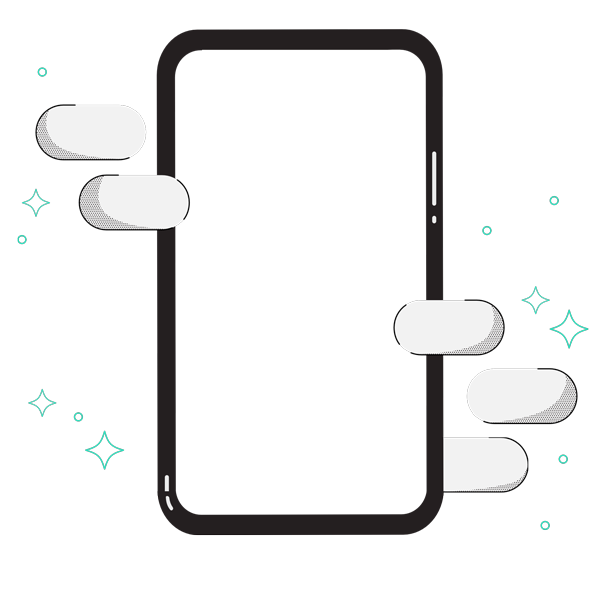 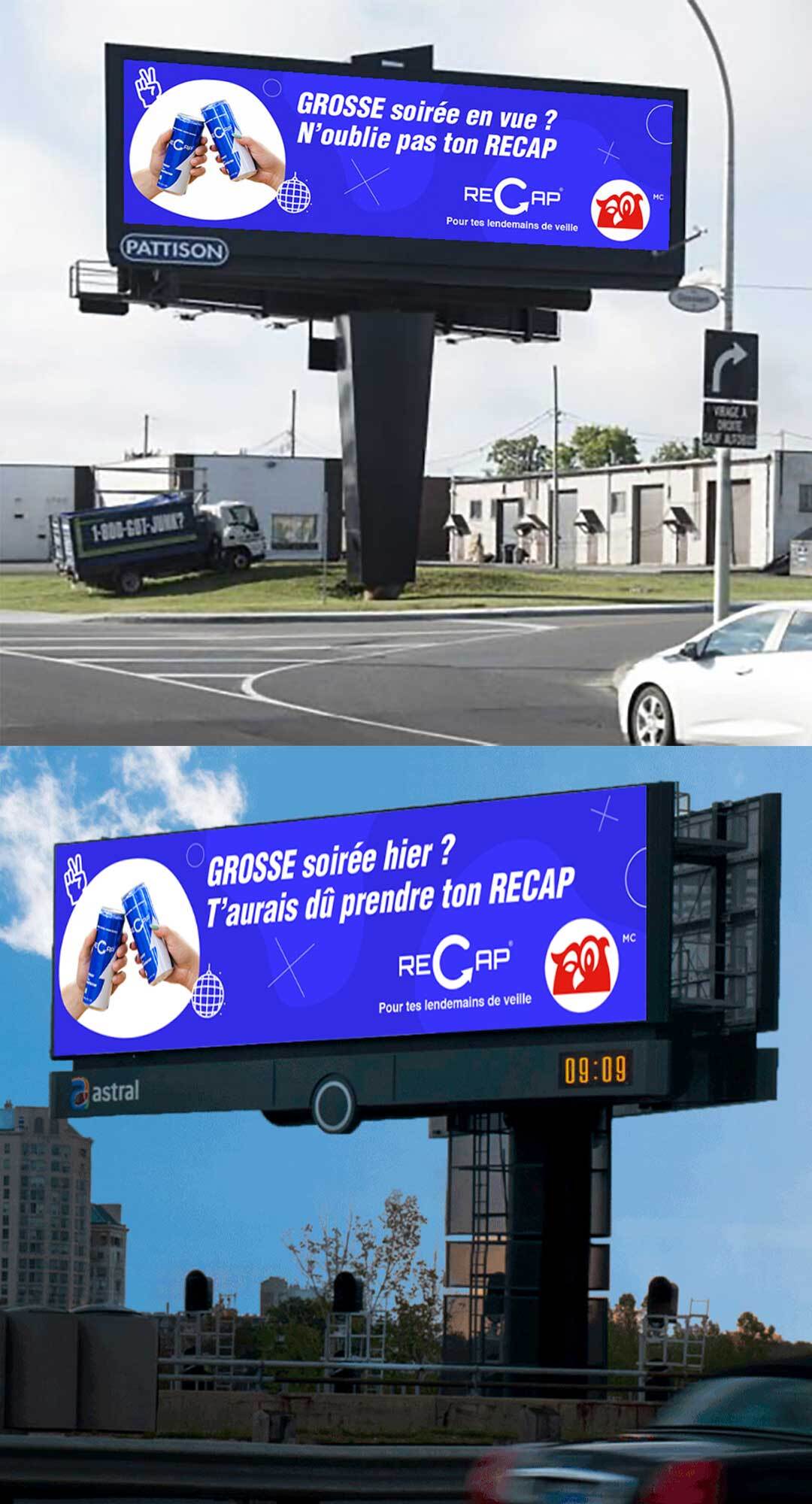 Digital out-of-home campaign deployed in universities, CEGEPs, restaurants, bars, billboards and bus shelters across Quebec to increase the brand awareness in a selection of locations regularly visited by RECAP's target audience; students and young professionals with an active lifestyle.

We adapted the message according to the location, the day of the week and the time of day. During weekdays on college campuses, the ad "Big night out last night? You should've had your RECAP" aired from 8:00 to 11:00 a.m. on Fridays to appeal to students the day after their happy hour. The ad "Big night ahead? Don't forget your RECAP" aired from 1pm to 8pm on Thursdays and Fridays to remind partygoers preparing for their night out to buy a RECAP along the way.

Microtargeting around points of sale near Parc Jean-Drapeau during Île Soniq and Osheaga festivals as well as Couche-Tard's across Quebec with ads adapted to the location.

Precise targeting around major points of sales (Couche-Tard and other retailers across Quebec) with ads informing users where to find RECAPs with the exact address of the location near their current position.

during the 4-month campaign.

during the 4-month campaign.

Launching a new product category on the Canadian market? Contact us.

Thank you! Your submission has been received!
Oops! Something went wrong while submitting the form.